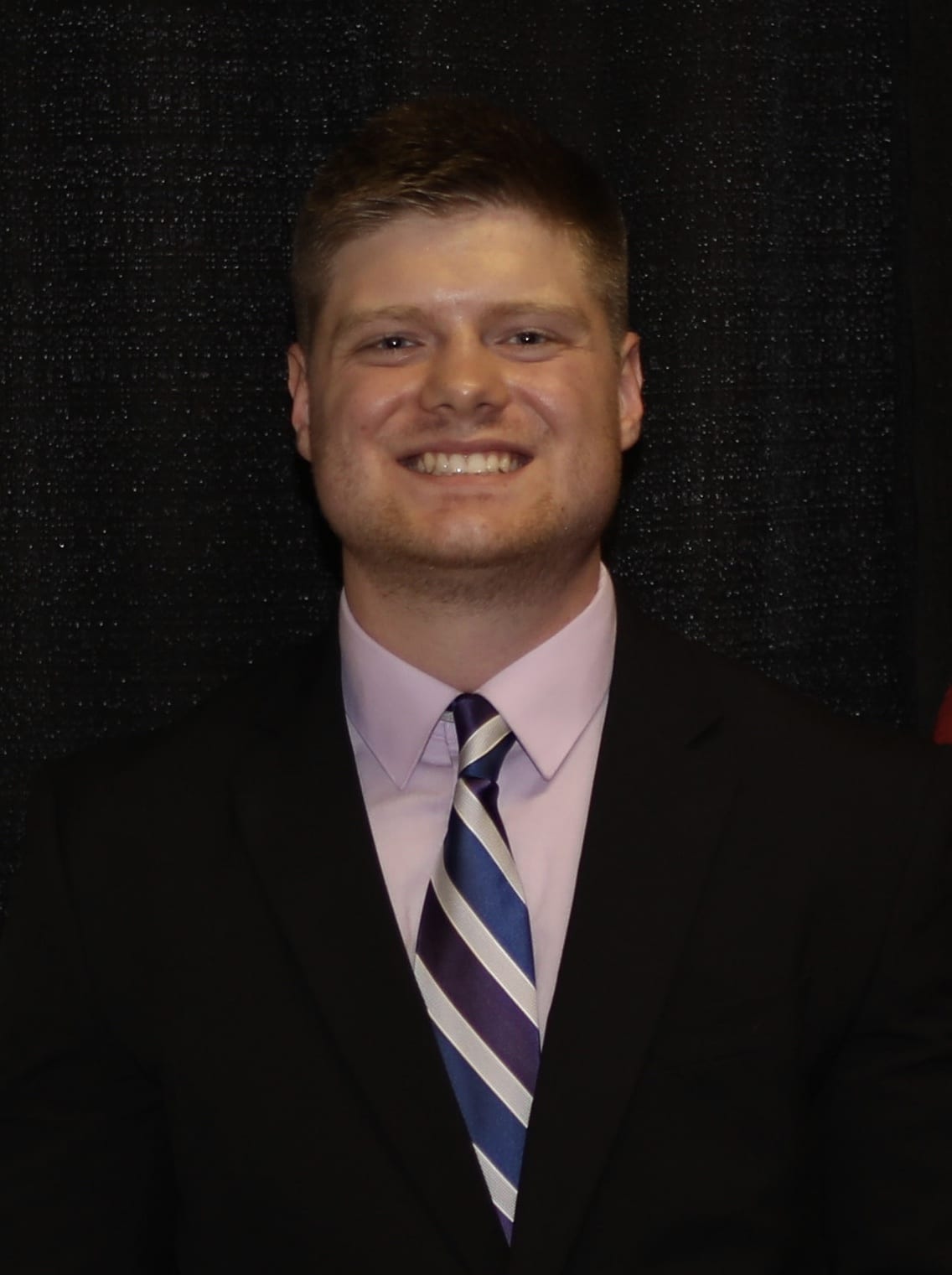 Dayton Einck is currently the Graduate Assistant of Fitness at Oklahoma State University. Prior to becoming a Cowboy, Dayton completed his undergrad at Iowa State University, which is where he learned about NIRSA. During his senior year, “the Associate Director of Programs…created a program called ‘NIRSA Wednesdays’ where a group of interested students met to talk about the field of campus recreation.” It was through these conversations that Dayton decided to apply for graduate assistantships and attend his first NIRSA annual conference in Boston.

At Iowa State, Dayton started in the entry level facility operations position, and after mingling with coworkers, he wanted to learn more about their department, the different positions and responsibilities. By the time he was done at Iowa State, he had been promoted to Head Supervisor for the Facility Ops team, and worked with the Fitness team as a personal trainer. This multi-area experience opened the door to accepting the graduate assitantship at Oklahoma State University in fitness.

In his first year as a graduate assistant, Dayton volunteered at the regional conference in Tulsa, OK, where he certainly appreciated the more intimate setting. “While at the regional conference, I volunteered to aid in lectures and felt more confident meeting new people and less overwhelmed (compared to Boston). I hope to keep growing and having a bigger hand in NIRSA events and committees in the future!”

Dayton has benefited from having strong professionals surrounding him. “I would like to give a personal thanks to my past supervisors Amy Laughlin, Whitnie Nichols and Jason Vlastaras for having such a big impact on me. I would also like to thank my current supervisors Todd Christensen and Celina Tabuena for aiding my continued growth and love for campus recreation.”

With the guidance of current and former supervisors, Dayton has experienced how impactful working as a student in recreation is, and is now working to pay it forward. “I would not be here today without the development I gained through my employers, and now I am fortunate to pass that down to my student employees.” For students considering a career in campus recreation, Dayton said this:
“My piece of advice is to venture into different program areas in your campus recreation department. I was fortunate enough to be heavily involved in Facility Ops and Fitness at Iowa State University, and now I have the attitude of helping where I can, to gain as much experience as possible. If you are truly considering the field, market yourself to the best of your ability by obtaining experience and certifications in different areas.”

Region IV is proud to have Dayton representing our region, and we look forward to watching his continued growth and development in our field.